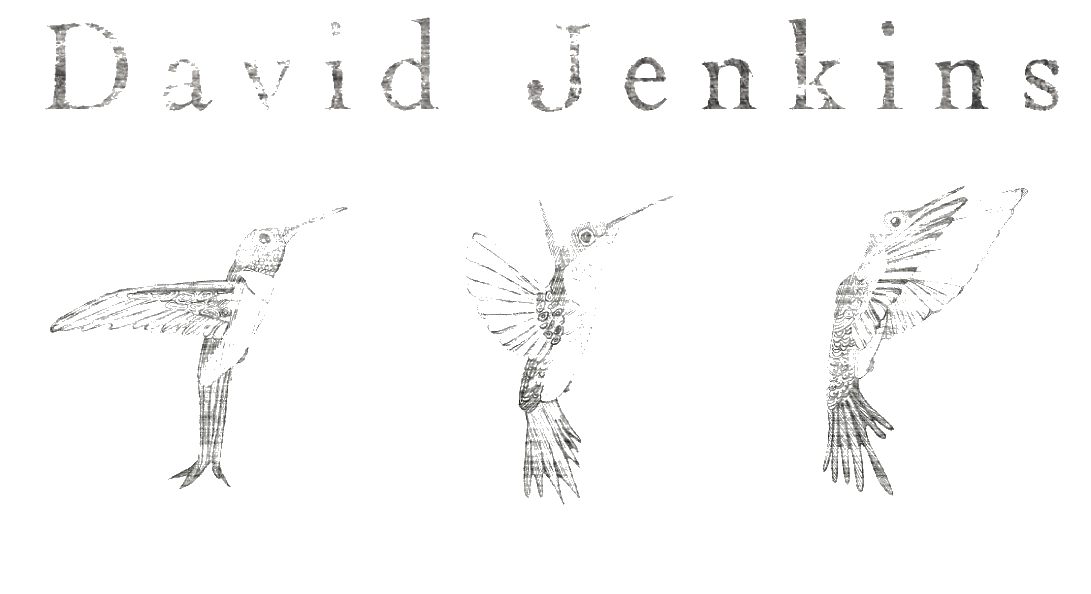 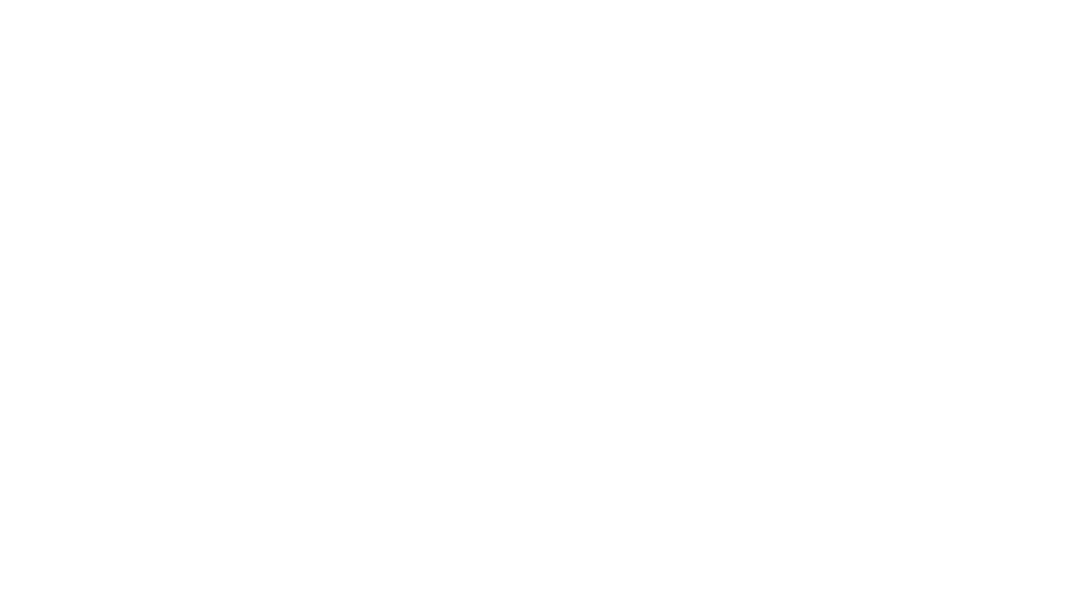 This was no ordinary shoot and I’ve never been asked to photograph a proposal before. Ten shots, in a shop, that was all I had to do and Anna the lovely lady being proposed to had no idea I would be there. But and here’s the thing, the potential for the whole thing to be totally awkward, was MASSIVE, at least in my mind. In a perverse way this is why I wanted to do this shoot. I really had no idea how it would map out and it was only after I saw the cake that I realised the proposal was in fact written on the cake itself. I thought I was going to have to stealthily listen in from another table for the magic words which I wouldn’t have understood anyway because they would have been German.  Luckily for me Ralph is a/the dude and we got on brilliantly on the phone and to tell you the truth I don’t think he knew how it would work either, but in the end it was big fun. Ralph went to get the cake, I was having a cup of tea on another table (in a trench coat and plastic moustache) and back he came with it (I think the tears might have also given it away en route to the table while he was carrying the cake) and a couple of seconds after putting it down Anna also had tears, no listening in needed, these are the ten(ish) images that resulted. 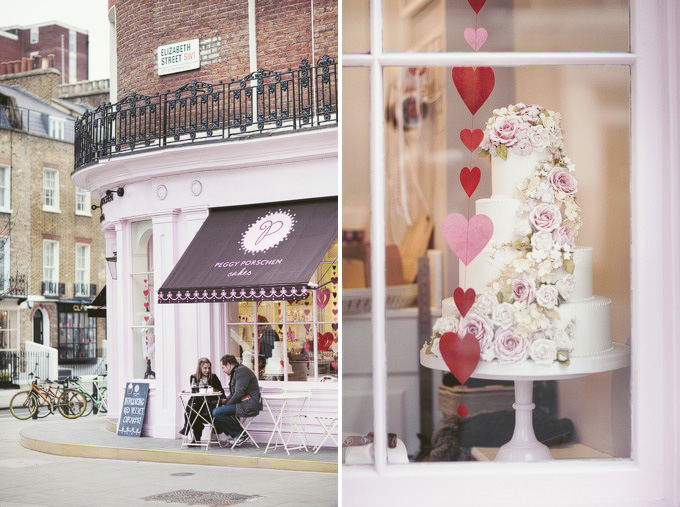 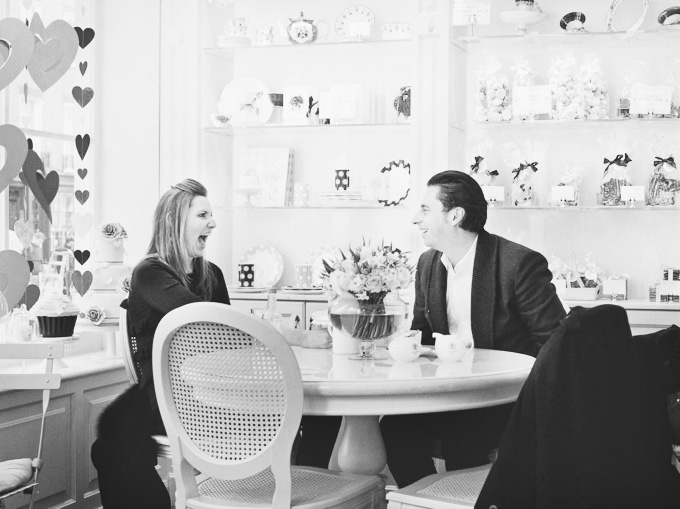 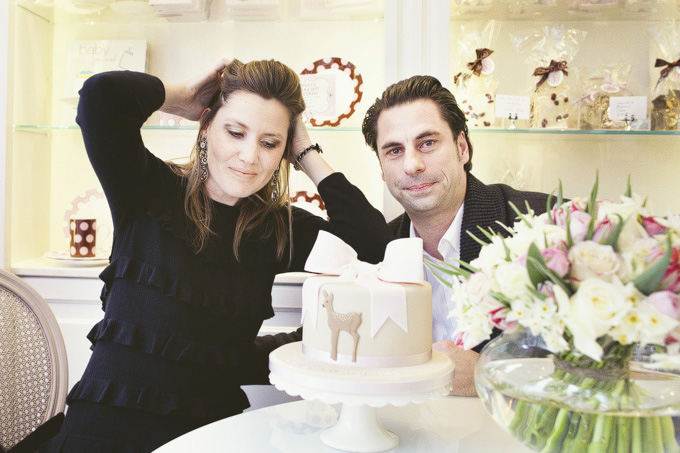 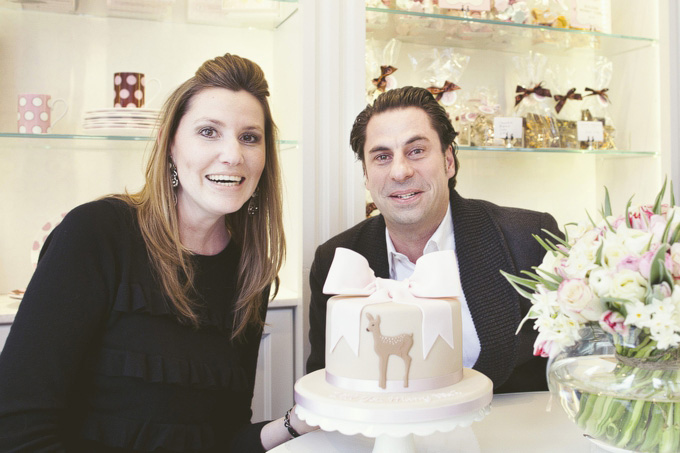 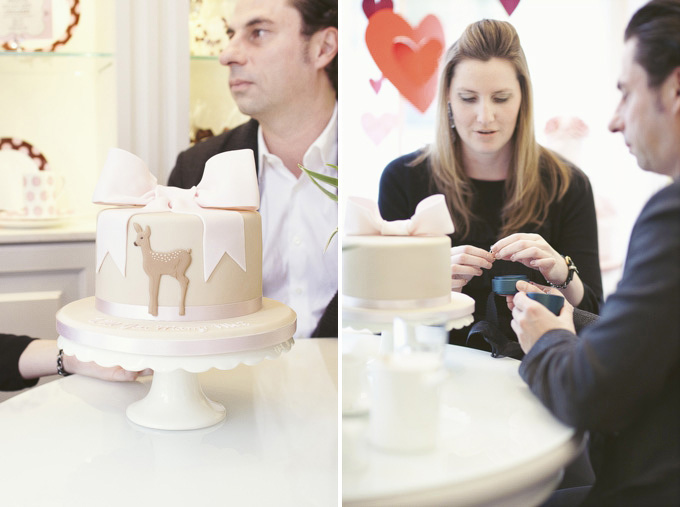 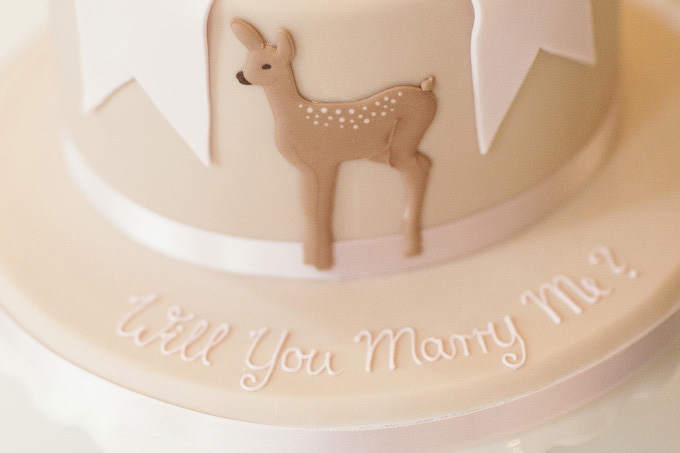 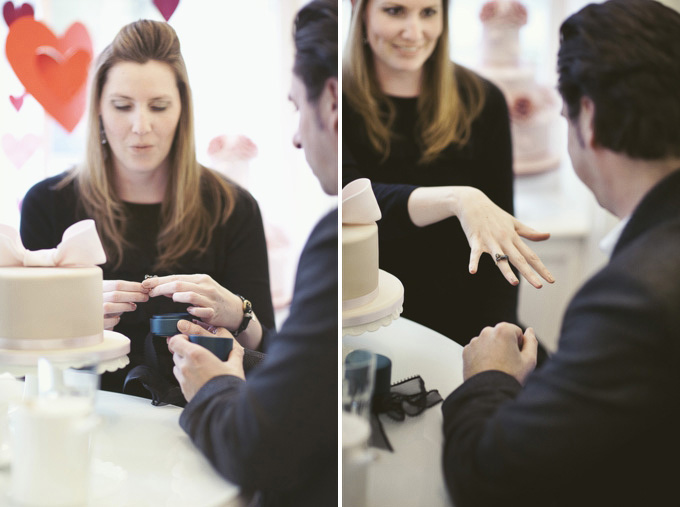 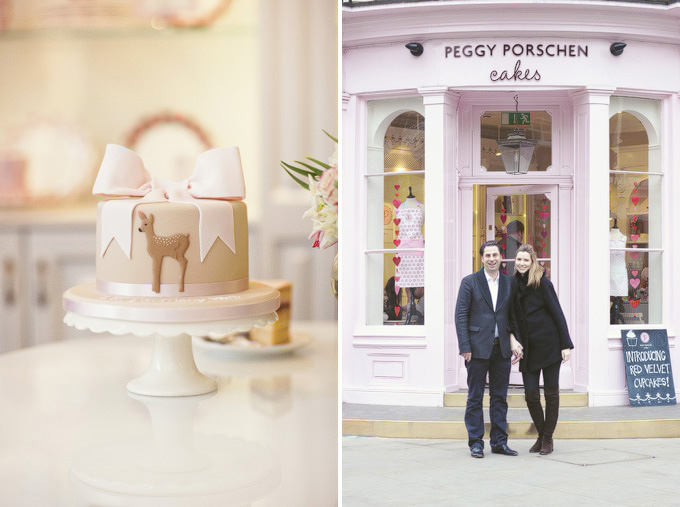 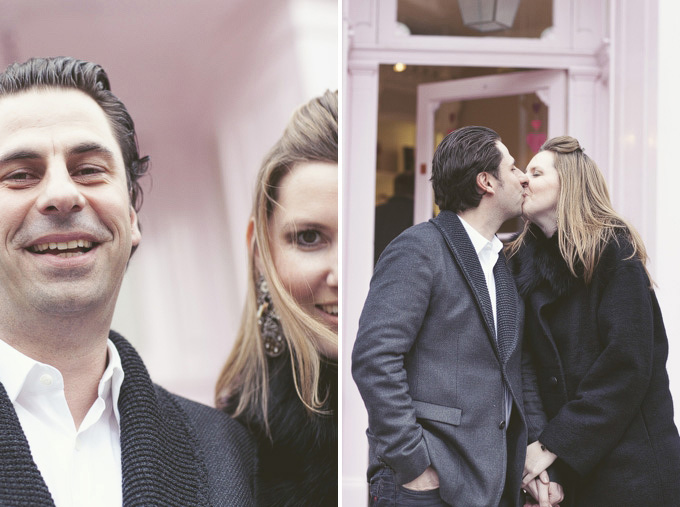 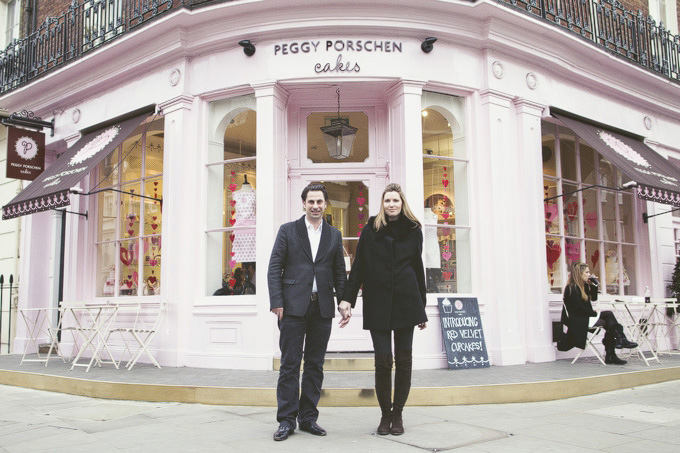 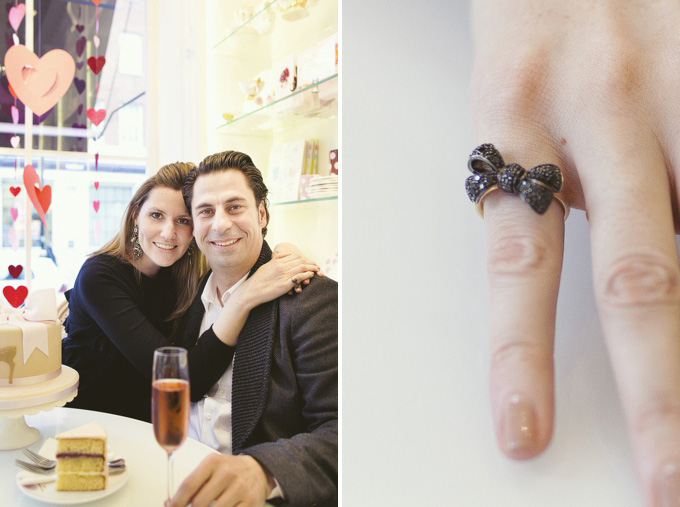 Thanks to the cool Ralph and Anna. If you like classic art and live in Germany this is Ralphs gallery. And if you want to sample some incredible cakes Peggy Porschen is the lady!

Wow, what a lovely proposal and such lovely pics. 🙂

[…] “Ralph and I met 10 years ago now – and became engaged in March 2012 – at Peggy Porschen in London! It was a complete surprise to me – Ralph had planned to have it captured on camera by photographer David Jenkins – you can see the surprise proposal here.” […]

If you like the approach I would love to hear all the details of your celebration.